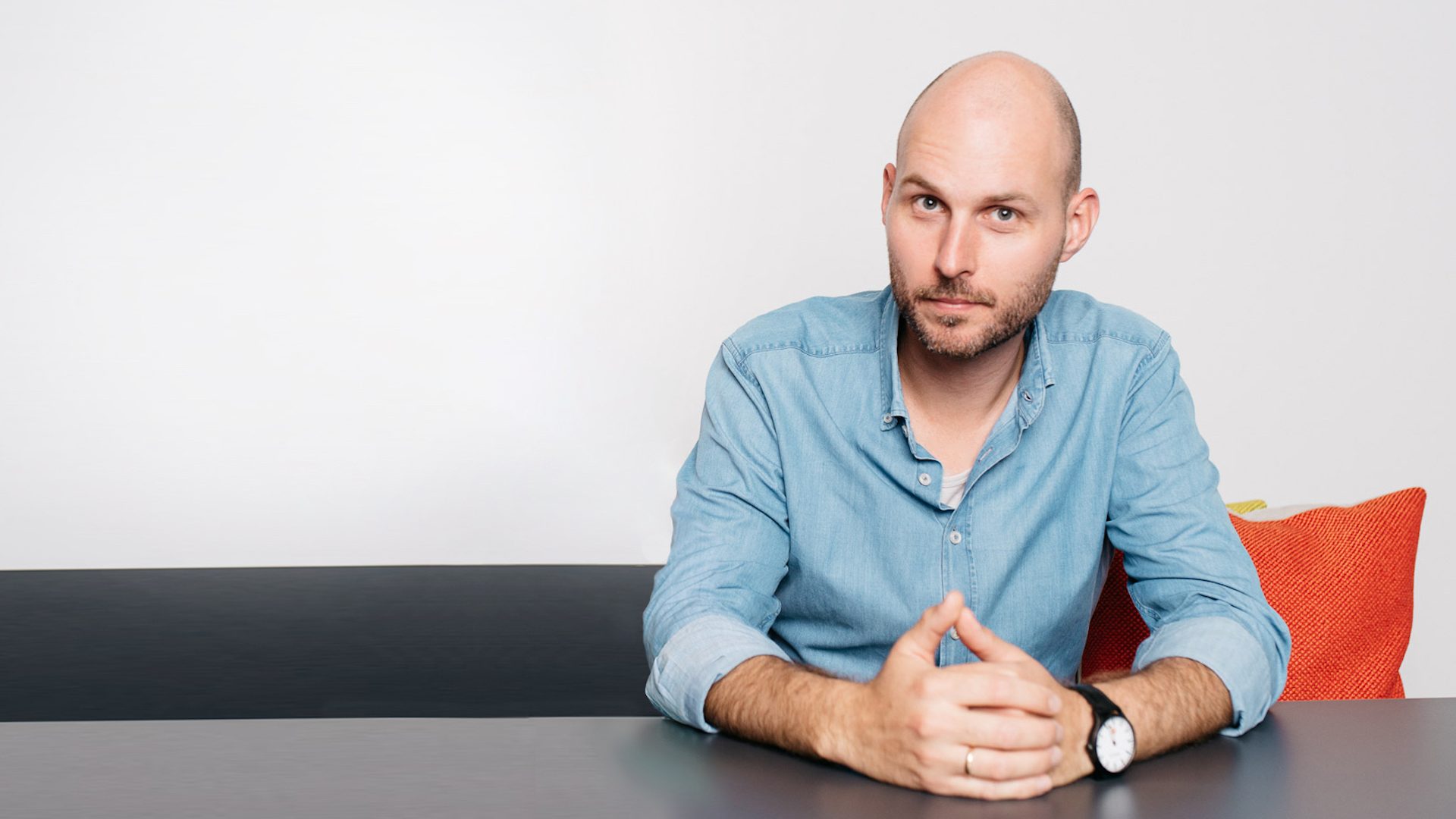 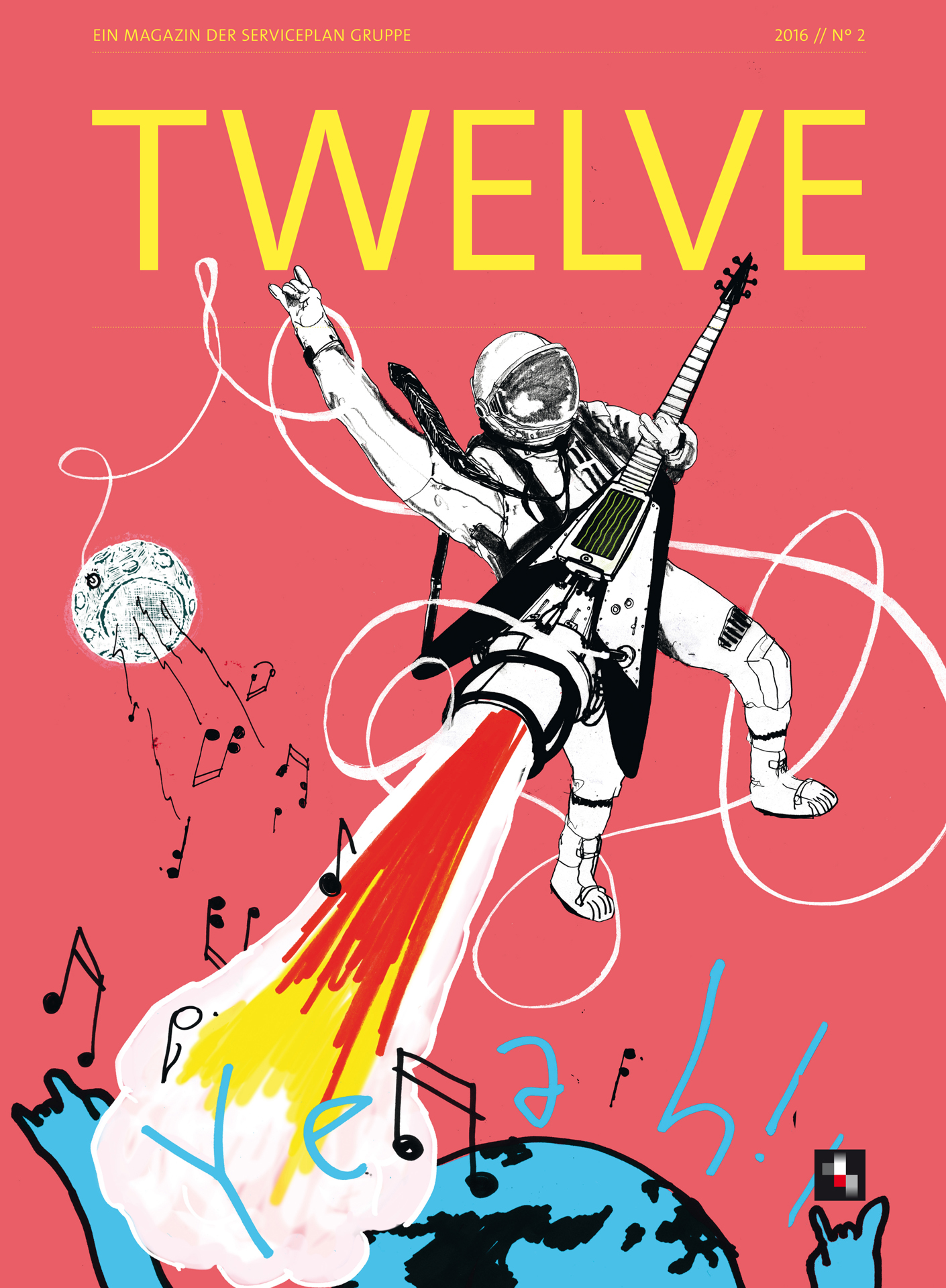 The audience marveled at what they saw on the big screen in the AMC Theatre in New York. Strange technology from the far future: holographic 3D projections, TV-goggles, instant food, autonomous flying drones and even something as futuristic and exotic as a precise weather service.

On this cold November night, history was written. The future was closer than ever before. And some have tried to make the predictions come true ever since.

The film, of course was “Back to the future Part II”. One can argue about what they got right as they wrote the script in the mid 80’s and what turned out to be completely wrong. The drones are here, and they are used for news photography as predicted. The TV-goggles might have turned into Virtual reality headsets and Google Glass, but close enough. The flying cars are still as far away as a precise weather service.

And then there are the big blunders. They completely missed the raise of the Internet, the mobile revolution and social media, things that most of us have trouble imagining our day without although it has only existed for a little more than 10 years.

But what would we do if we had to write the script today? What if the story was about a teenager from 2015 traveling to the far future, the year 2045? Is it at all possible to predict a future so far away?

Sometimes the easiest way to see into the future is to look into the past. One thing that has always been changing is the speed of change itself. The agricultural revolution made the world feel less slow. The industrial revolution made it spin faster and the digital revolution is making us all dizzy on a daily basis. We have problems grasping the speed of change, because almost all of the systems surrounding us are exponential – and humans have a famously bad history in forecasting exponential changes.

Even though our lives might seem to speed up or slow down as certain things happen, we are used to a linear world. One day at a time, week after week, month after month, year after year. The scale of time is a static progression. Biological systems, however, unfold on exponential scales. One cell turns to two, two cells to four, four to eight. The systems we as humans create seem linear, but are actually exponential. Take the development of technology as an example.

In 1985, the Massachusetts based startup Thinking Machines revealed their first supercomputer, the CM-1. It was a fantastic piece of work: A five-foot cube of 8 smaller cubes, colored in what Thinking Machines employees called “Darth Vader black”, in whose innards red lights flickered mysteriously. The supercomputers’ internal design was based on a “massively parallel hypercubic arrangement of thousands of microprocessors” delivering a screaming 1 billion instructions per second. It cost $5 million per computer.

Let’s jump forward three decades. In 2014 the iPhone 6 came to market. It followed up on the success of iPhone 5s with an improved processor, better display, new camera and a radical new design. It cost $649 and is capable of about 25 billion instructions per second.

In 30 years we have created a super-supercomputer in a pocket size format. The increase of development is almost impossible to grasp for a human mind. Doubling the speed at half the price within every 18 months, since the start of computing, we will keep accelerating.

Another thing that has happened over the last 30 years is the fabric of our personal societies. We used to be geographically bound. Travel was hard, expensive and time intensive. Then came the automobiles, the planes, the internet. We now live in a world that is not limited by technology but, if at all, by policies, economics and regulation. Anyone could have access to everything – all the time. Only the borders of technology bind us. “Live” is a must in any new idea. We build networks based on opinions and interests – connections are gold.

The mobile revolution has put us in touch with everything and delivered an economic hammer to back up the argument. Facebook is little more than 10 years old. It has more than 1.44 billion monthly users and a market capitalization of $250 billion. Yes. Billion. Will Facebook still be around in 10 years? Probably. Will it still have the same form? Surely not. Details and directions are always difficult to forecast.

Technology is easy to measure, but it’s not the technology itself but our use of it that changes the most. Supercomputers were only for the most elite institutions, but you’ll find an iPhone in any pocket. Companies used to make the world turn around, but now anyone can upload their homemade drone video to YouTube and change the world. The power of change has moved from companies and institutions to the single person.

You can implement all the technology you want, but if you have a poor service or don’t deliver a value important to the end customer, a faster computer won’t help you. This, in fact, was the fatal flaw of the 1985 supercomputer CM-1. It was the fastest thing around, but it couldn’t run the standard software because of its design. In the end, Thinking Machines only managed to sell seven CM-1’s. This is maybe why “Back to the Future” missed the internet, the mobile revolution and social media: These inventions are not hinged on technology but on psychology and sociology. If we pay more attention to technology than people, we might miss the future completely.

A famous quote goes something like “The best way to predict the future is to create it.” So consider this my call to action.

When Wearables have become “Not Therables” and assisting systems become a part of us, the world will never be the same again. Just like it never became the same again after the first farmer started the agricultural revolution by making a field instead of harvesting wild wheat on the meadows.

The world in 2045 will be invisibly small, always connected and moving much faster that we can imagine, even if we try. But it will still follow our human nature. It will allow us to be more human. How exactly it will do that and why, is up to us to define.

I am happy to offer support in a variety of different formats. Feel free to reach out to get a tailored offer.